Absolute Play to Premiere “Little Miss Homewrecker”, its Most Daring Song Yet

There’s no stopping Absolute Play from releasing its most daring single ever. “Little Miss Homewrecker” is set to premiere this Sunday, July 27, 2014 on MYX. 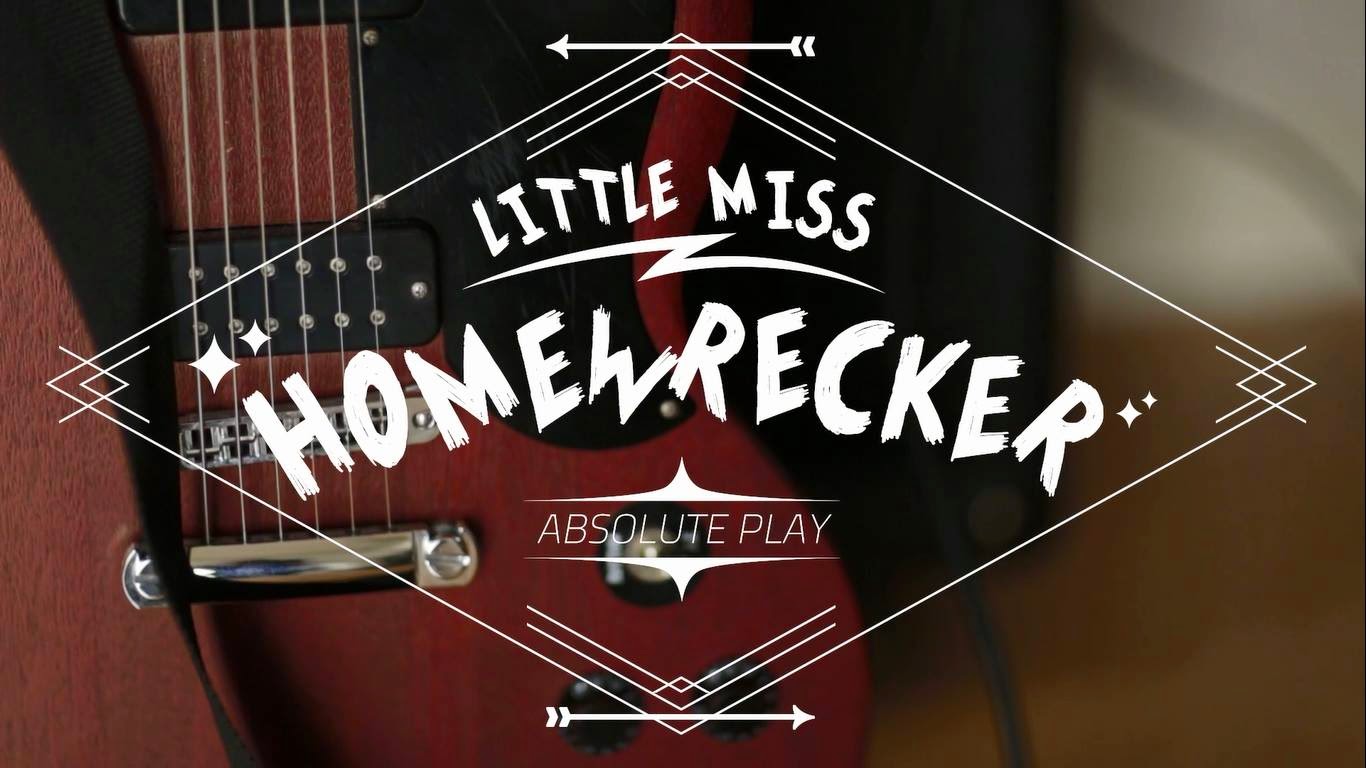 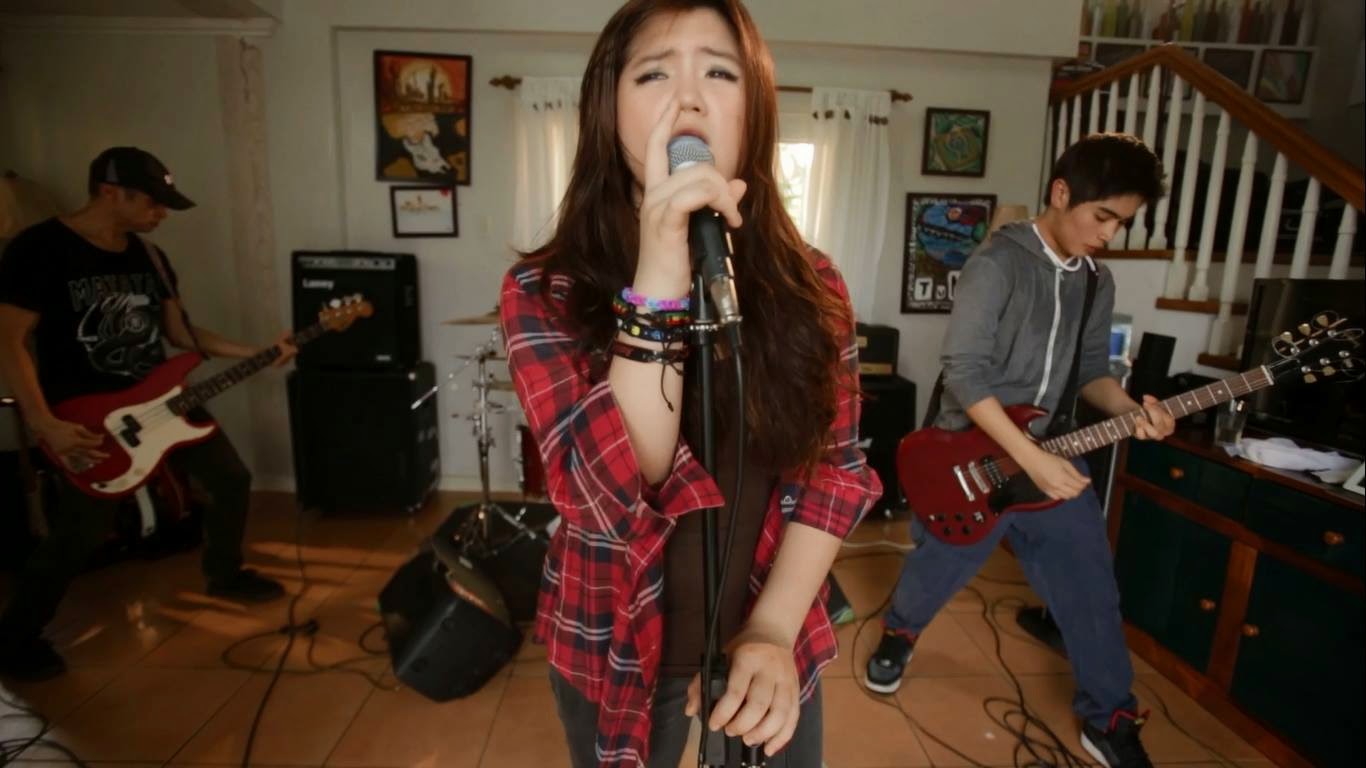 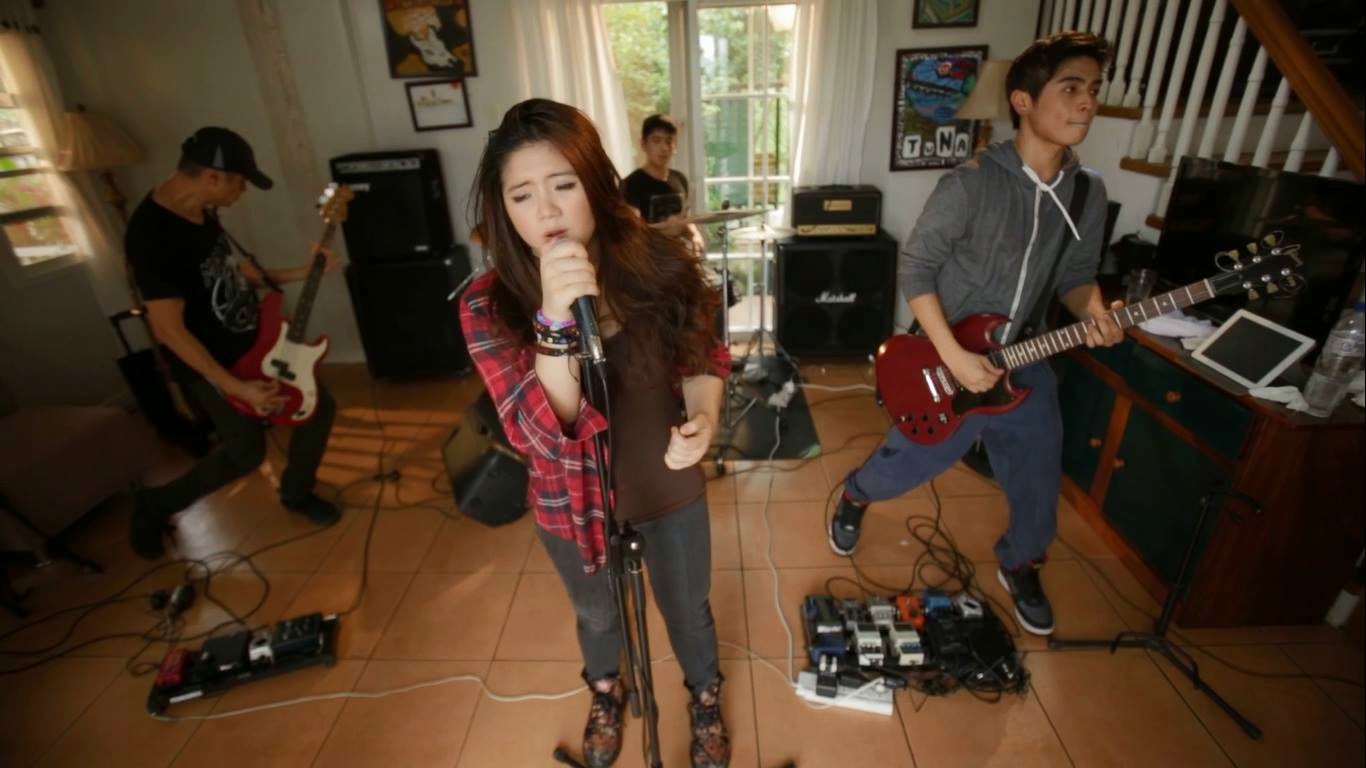 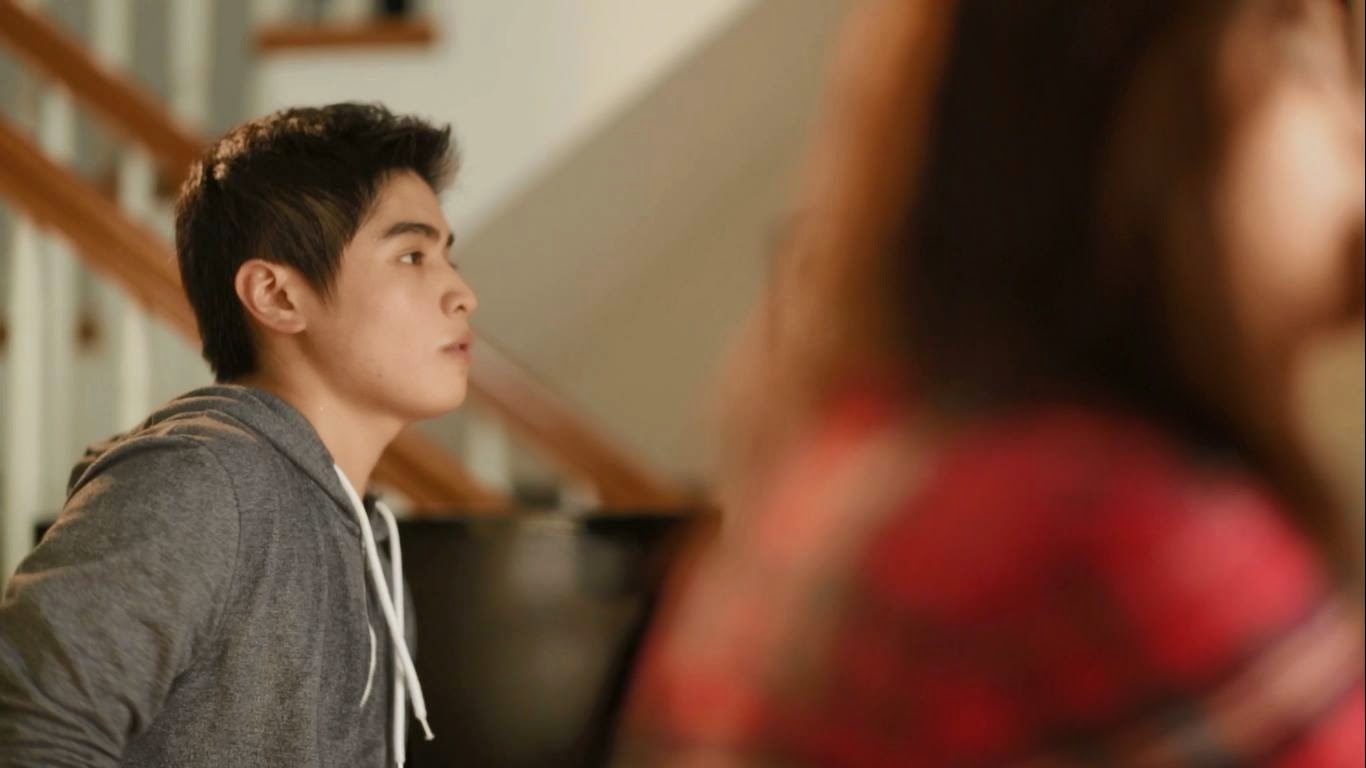 Talented as they are, the young musicians of Absolute Play have already composed 11 original songs. They play honest to goodness youth-punk music sprinkled with huge doses of fun, good vibes, and good values. Their kind of music surpasses boundaries of age, capturing the young and the young-at-heart with their feel good songs.NEW ALBUM. 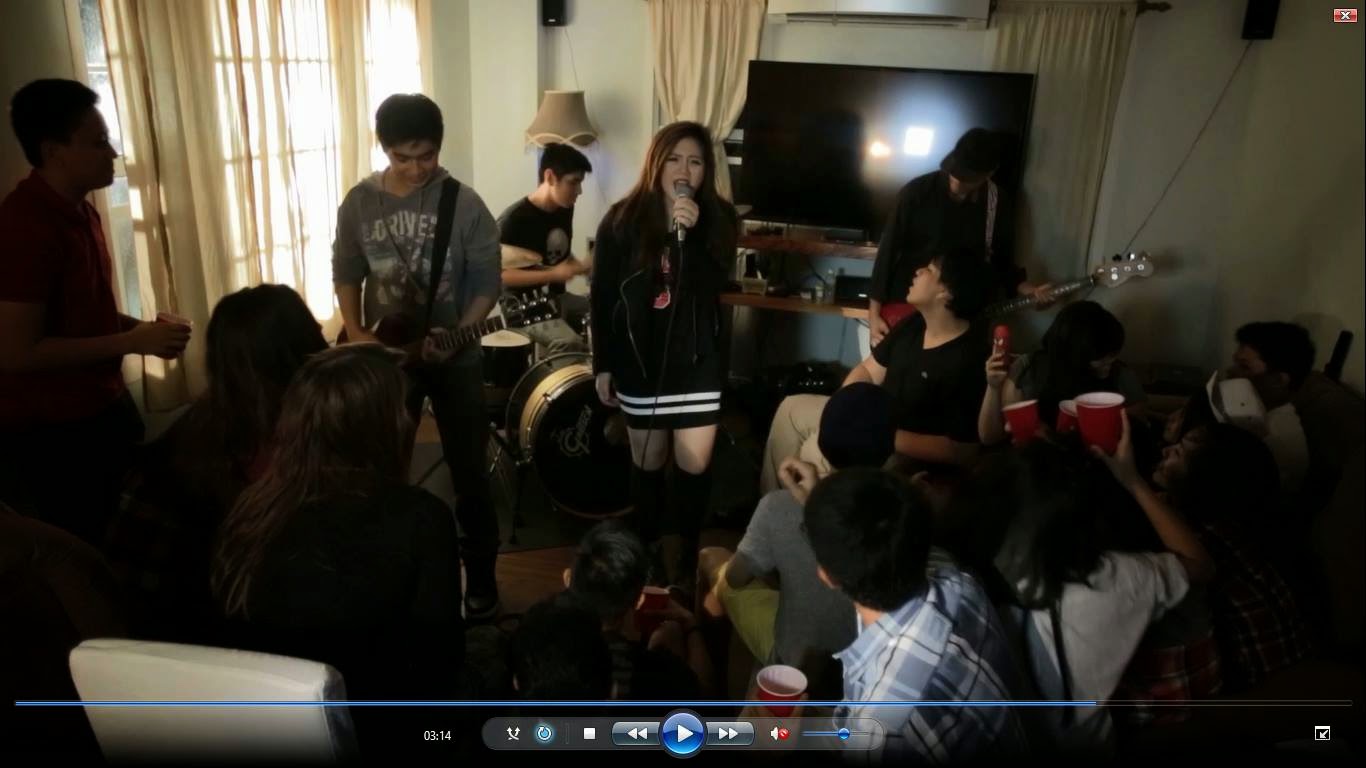 Absolute Play’s new album, “Children Of Chaos” is still available in both CD and USB formats. The new USB medium aims to revolutionize the way people acquire their favorite artists’ music. It is sold in 4gb and 8gb variants, thin and lightweight, and can be stored in one‘s wallet. 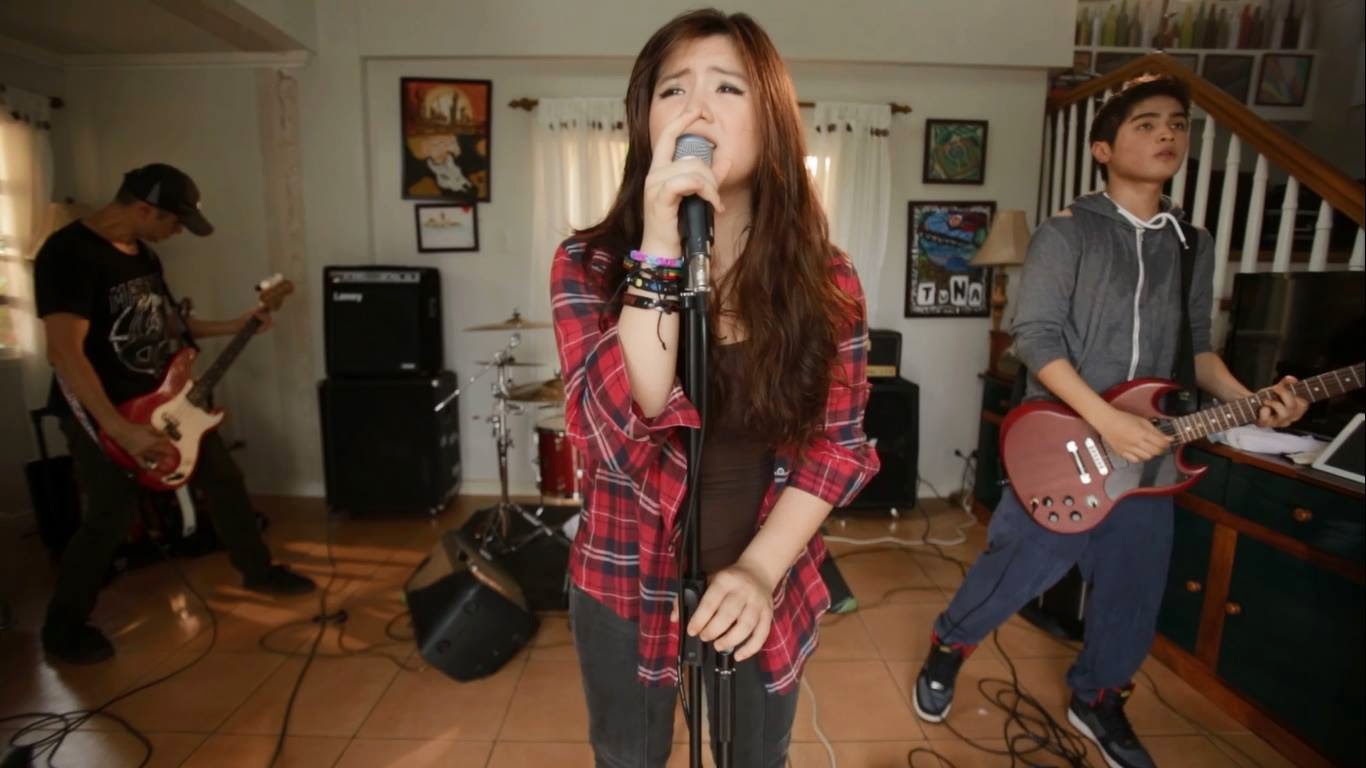 After Absolute Play, other 12 Stone Records acts like Barbie Almalbis, Rocksteddy, and Save Me Holllywood are also scheduled to come out with USB Card versions of their albums. Stay tuned for updates regarding the dates of release.

Posted by Grace Z. Abonillo at 8:42 AM No comments: 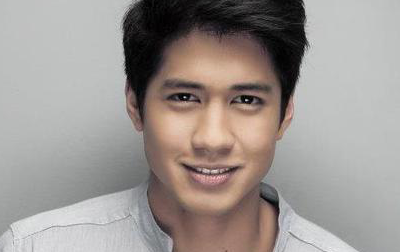 Abrenica is demanding P1 million in moral damages over his "besmirched reputation, sleepless night and serious anxiety," after the network supposedly required him to work for long hours despite feeling ill, and therefore, affecting his performance as an actor.

The complaint, signed by Abrenica's legal counsel, Atty. Ferdinand Topacio, is also calling for P100,000 in examplary damages, and an additional P800,000 in attorneys' and other legal fees.

Speaking with ABS-CBN News and other reporters, Abrenica explained that he had exhausted all efforts to reach an agreement with his home network.

Topacio said GMA-7 left Abrenica "with no choice," pointing out that the actor had already spoken with network executives personally and without the presence of a lawyer.

Their camp, Topacio emphasized, is not out to "start a fight," adding that Abrenica is open to a dialogue with GMA-7 executives concerning a possible termination of his contract.

"Noong talagang hindi na maayos, pinadalhan namin ang GMA-7 ng isang formal letter, hoping they would sit down on what the problem was, but they insisted on the contract," the lawyer said.

Abrenica said he has been considering the move as early as last year, but initially decided against it in the hopes of fixing differences with his home network.

One of the best boy band group of my time!! I love them to bits, and it's really great news that they'l be serenading Manila on September! 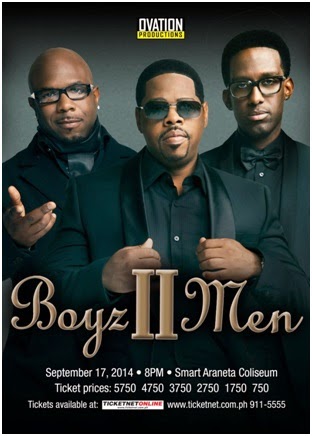 Ovation Productions, the premier concert promotions and productions company in the country, presents Boyz II Men LIVE in Manila this September 17, 2014! The brilliant and immensely talented group is currently composed of baritone Nathan Morris with tenors Shawn Stockman and Wanya Morris. In 2003, past member Michael McCary left the group because of health predicaments. The insistent popular demand in the Philippines for Boyz II Men magnetized the American R&B vocal group to once again grace the archipelago for the fourth time this coming September. Filipinos possess an unwavering love for romantic ballads, and Boyz II Men—the ones behind soulful tracks such as “I’ll Make Love to You”, “End of the Road”, “On Bended Knee”, “Water Runs Dry”, “A Song For Mama”, “One Sweet Day” (with Mariah Carey), and “4 Seasons of Loneliness” among other hits —will more than satisfy this craving. The group is widely popular for touching the hearts of many through their powerful voices, heartwarming lyrics, and splendid harmonies. The group has also done recordings of Motown’s Greatest Hits, a CD of the greatest love ballads, and other covers of popular hits.

Boyz II Men’s vast success soared to great heights in the 1990s after releasing “End of the Road” which reached the top of the charts and conquered the number one place of Billboard Hot 100 for thirteen weeks. This caused one of the best vocal groups to break Elvis Presley’s record of longevity in the charts. Boyz II Men wowed the world once more by breaking their own record with the songs "I'll Make Love to You" and "One Sweet Day" (with Mariah Carey), at fourteen and sixteen weeks respectively. The latter track still holds the all-time record for longevity in the Billboard Hot 100.

As one of the most massive names in R&B and a capella, Boyz II Men endeavored to put R&B back into the mainstream as it had been in the 1970s. The group has indubitably put a resonating impact on music and certainly brought back R&B to the popular scene. Boyz II Men garnered an astonishing cumulative 50 weeks on the number one spot of the Billboard Hot 100, a feat that only Elvis Presley, The Beatles, and Mariah Carey have surpassed. This proves how impactful Boyz II Men’s music has become and how the power of their voices has shaped and defined a capella and R&B music.

Posted by Grace Z. Abonillo at 8:14 AM No comments: