Kunis was photographed in public on Thursday wearing a huge engagement ring on her left hand. 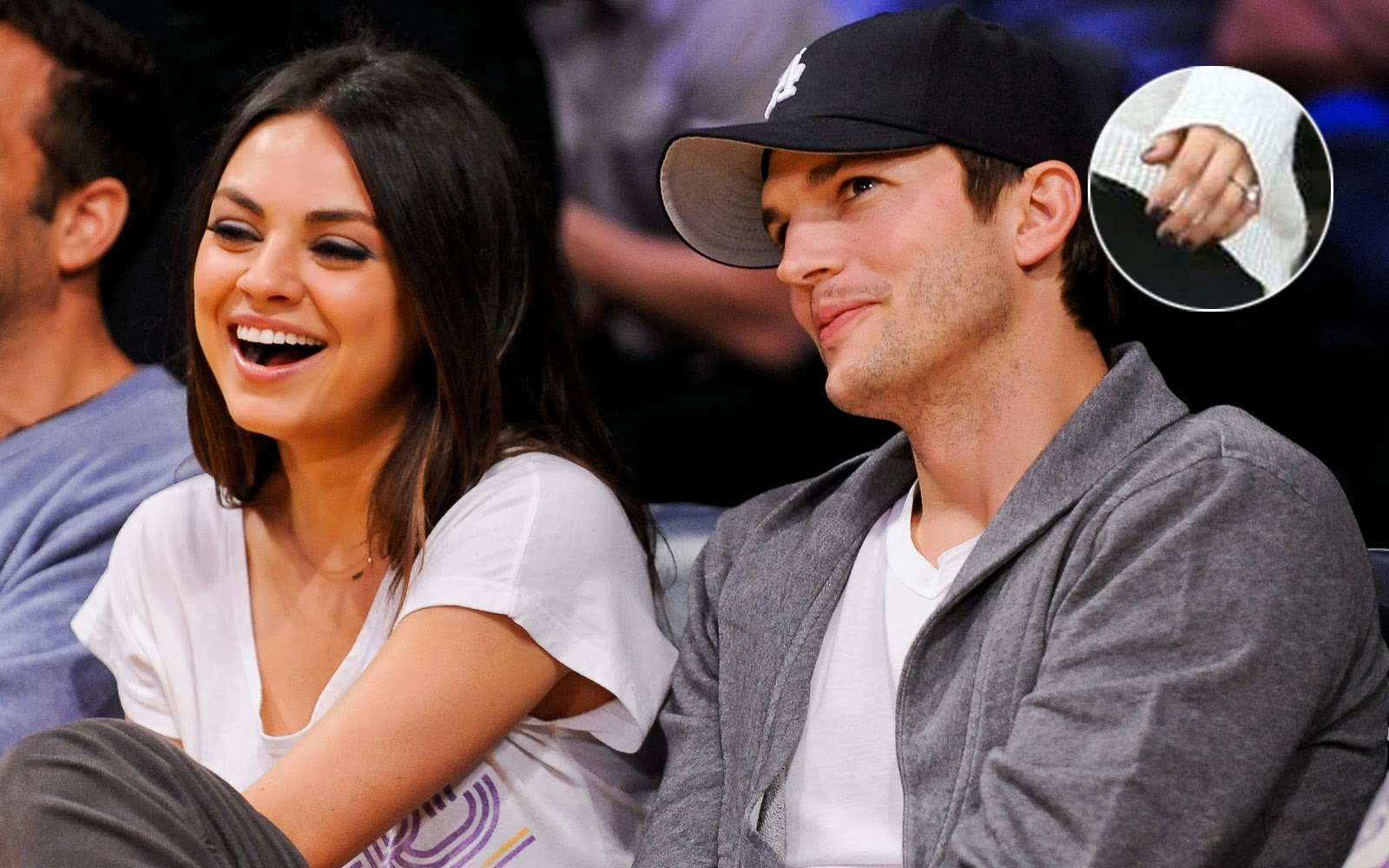 Mila Kunis and Ashton Kutcher, who met while starring on "That 70s Show" as Michael Kelso and Jackie Burkhart, are going to tie the knot.

This will be a first marriage for Kunis, and Kutcher's second.
Posted by Grace Z. Abonillo at 7:00 AM No comments:

Email ThisBlogThis!Share to TwitterShare to FacebookShare to Pinterest
Links to this post
Labels: Ashton Kutcher, Engagement, Mila Kunis, That 70's Show, Two and a Half Man

Yes guys, you read it right! Miss Anne Curtis, one of my favorite actress is nominated in Nickelodeon's Kid's Choice Awards! I am nothing but proud about her!

The 29-year-old actress-TV host shared the good news on her Instagram account that she is representing the Philippines for the Favorite Asian Act category. The Kapamilya star is competing against GEM of China, Coboy Junior from Indonesia and Lisa Surihari from Malaysia.

Anne considers her nomination as "another dream come true." She encourages her over 6 million followers on Twitter to vote for her.
Posted by Pumpkin at 4:47 PM No comments:

Book Review: "The Adventures of Babadooga: Back to Big"

The Adventures of Babadooga: Back to Big written by Kristin Hamilton and illustrated by Noemi Faludi Varga was written for kids and kids at heart.This is a tale of a little girl named Eva and her amazing adventures with a mischievous elf, Babadooga. Hold on to your imagination as Eva discovers an enchanting world filled with exciting creatures in the forest behind her house. 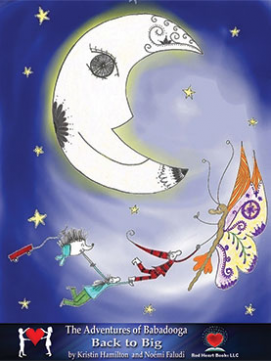 Adventure with Eva in the forest she fears, discover exciting characters, soothe the angry bees, rescue a caterpillar in need, and fly to the moon... all before dinner time!This is the first book of the 5 part series.This book/story was an instant favorite of my daughter. Upon reading it she couldn't wait for the next story to be published.The story surely will enhance every kid's imagination. It will teach them to appreciate every little thing that exists, big or small.Kristin Hamilton and her husband James are the founders of Red Heart Books LLC, a unique publishing company specializing in family and lifestyle literature. Red Heart Books focuses on digital publications as the earth-friendly future for children and a strong opportunity for talented authors.In addition to writing and publishing, Kristin delights in the real adventures of their toddler, Price.
Posted by Grace Z. Abonillo at 8:36 PM 1 comment:

Ima Castro has been in the music and entertainment industry for 20 years now. She started in the Philippines as a successful recording artist releasing 2 CDs under the label Polygram and MCA/Universal. She recorded duets with Enrique Iglesias and David Pomeranz. She also portrayed the lead role in the musical "Miss Saigon" for 4 years in Manila, Hong Kong, Singapore, Portugal and in major cities in the UK. In 2005, Russell Watson chose Ima to be his special guest in his Manila and Tokyo concerts and so did Ms. Barbara Cook for her 2007 Fort Lauderdale, USA birthday concert. She did her very first Filipino movie “Caregiver” which was filmed in London and was nominated in the Paris Film Festival in July 2008.

She earned rave reviews in the title role of Aida in the Elton John and Tim Rice's musical "Aida", Vanessa in the Tony Award-Winning musical "In The Heights", Sarraghina in "Nine" the musical, Toine in "PIAF"by Pam Gems,Vicki Nichols in "The Full Monty" and most recently as Kala in "Tarzan" all for Atlantis Productions. 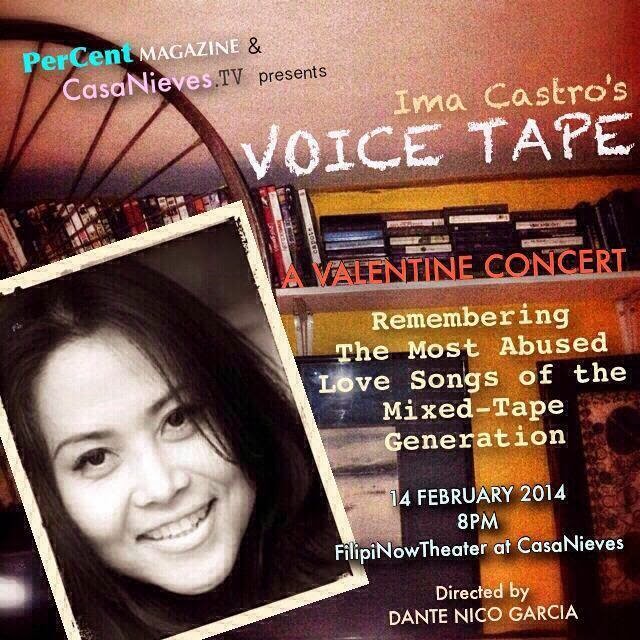 Perfect for your Valentine date! Reserve a table
Posted by Grace Z. Abonillo at 3:41 AM No comments: