Barbie Almalbis with a New Heart!!

Yes, you heard it right. Barbie Almalbis has a “New Heart”, and we’re referring to no other than a new record to proclaim her love and passion for Music. 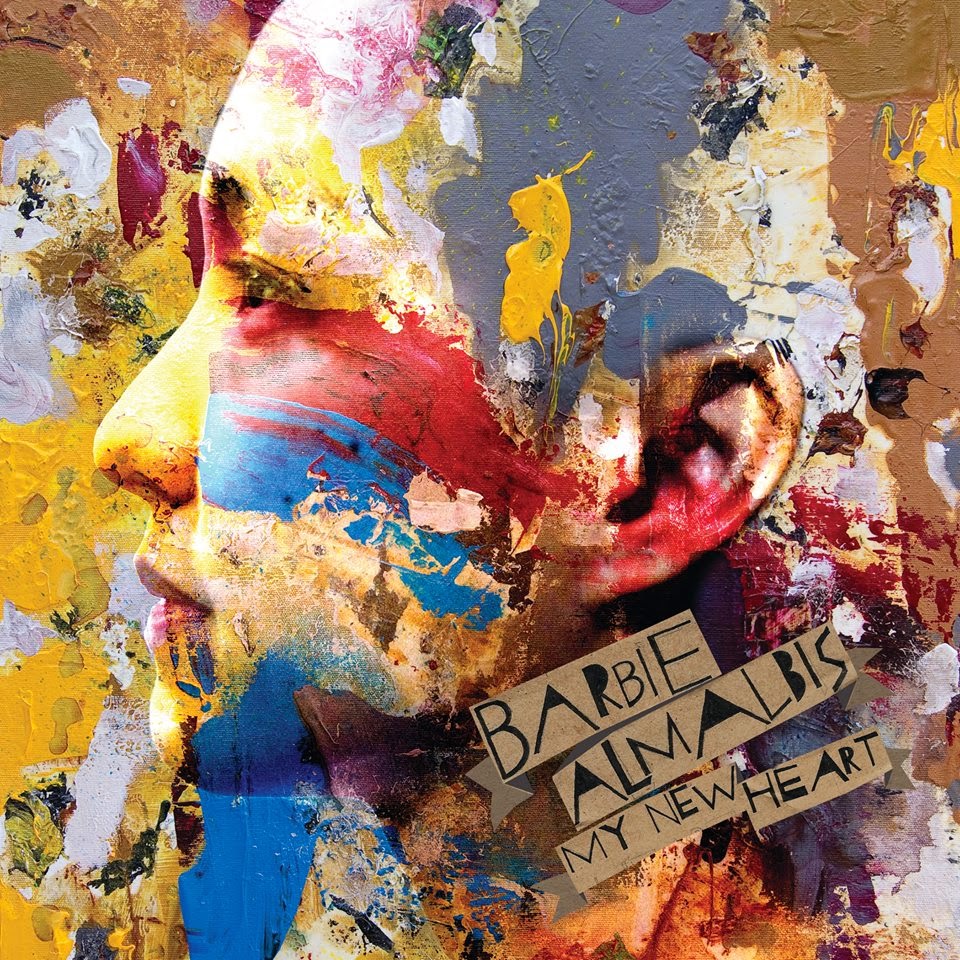 After 3 years of balancing her numerous gigs and endorsements, Barbie is coming up with a highly-anticipated new album, which she considers her most special, and her most adventurous yet. 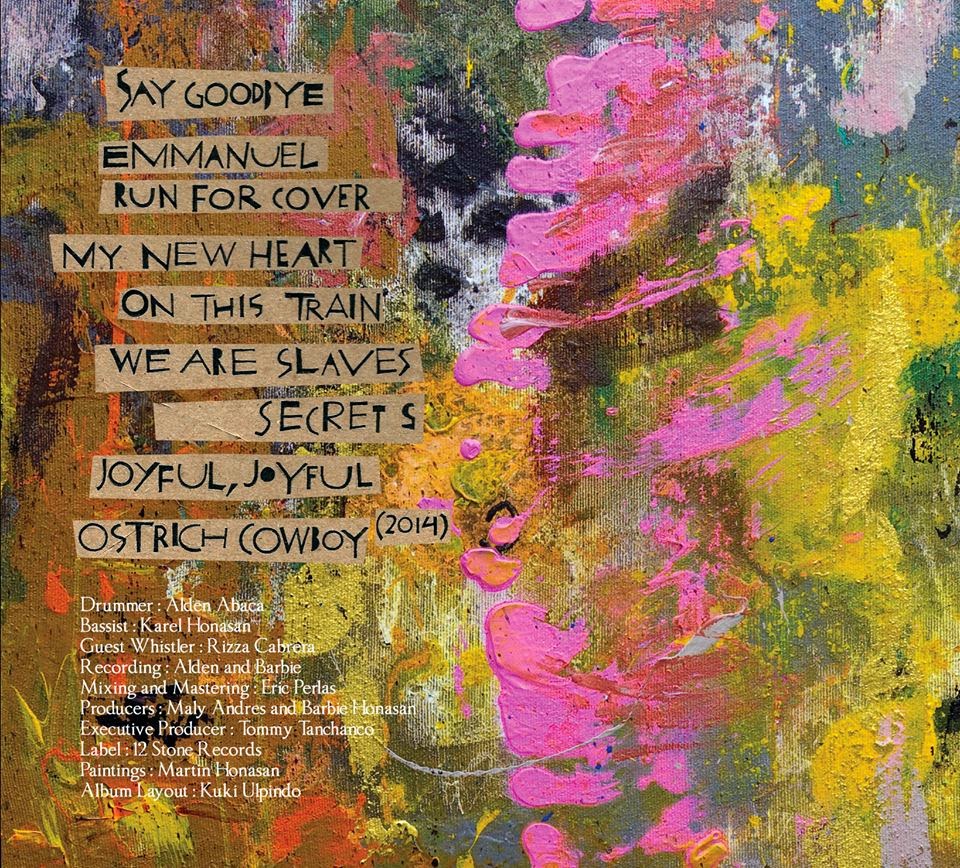 “My New Heart” contains all-original tracks that music lovers from all walks of life and ages can relate to. The whole record has the Barbie Almalbis musicality that a vast audience appreciates. The songs included in the album are: Say Goodbye, Emmanuel, Run For Cover, My New Heart, On This Train, We Are Slaves, Secrets, Joyful Joyful, and Ostrich Cowboy. It was produced by Barbie and Maly Andres, and executively produced by Tommy Tanchanco under the 12 Stone Records label. The paintings on the album cover are works of Barbie’s better-half, Martin Honasan, and the layout was by Kuki Ulpindo.

Watch out for its release this month. Log on to www.facebook.com/BarbieAlmalbis for more updates about Barbie Almalbis and her upcoming album.
Posted by Grace Z. Abonillo at 8:32 AM