An hour travel from Iloilo City, Miag-ao Church is one of those top destination in Iloilo.  Just 45 minutes drive away from Iloilo City, I took the jeepney ride, which costs me less than 100 pesos. Commuters can take a “Miagao” or any south-bound jeepney from Mohon Terminal in Molo District

It was also called the Miagao Fortress Church since it served as defensive tower of the town against Muslim raids.

The church was declared as a UNESCO World Heritage Site on December 11, 1993 together with San Agustin Church in Manila; Nuestra Señora de la Asuncion Church in Santa Maria, Ilocos Sur; and San Agustin Church in Paoay, Ilocos Norte under the collective title Baroque Churches of the Philippines, a collection of four Baroque Spanish-era churches. 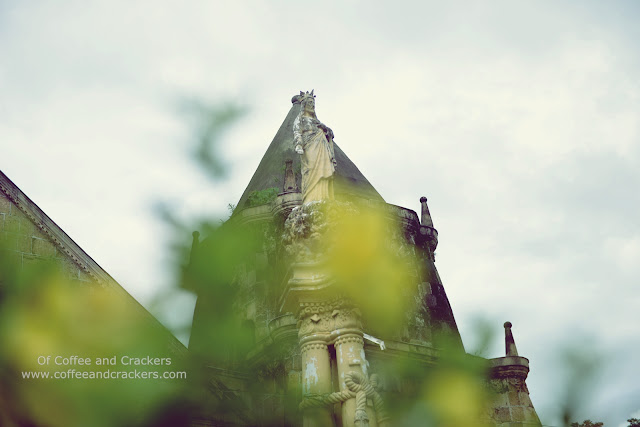 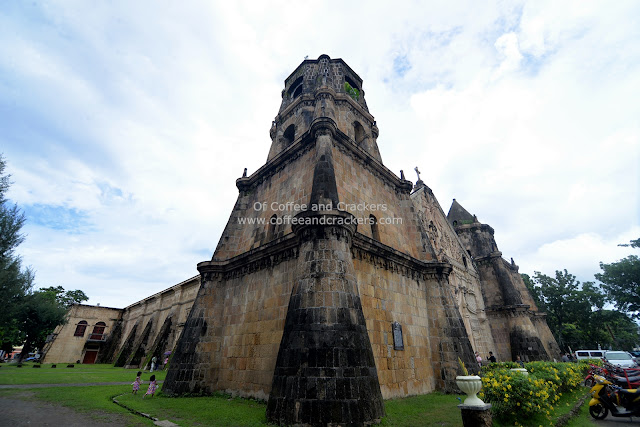 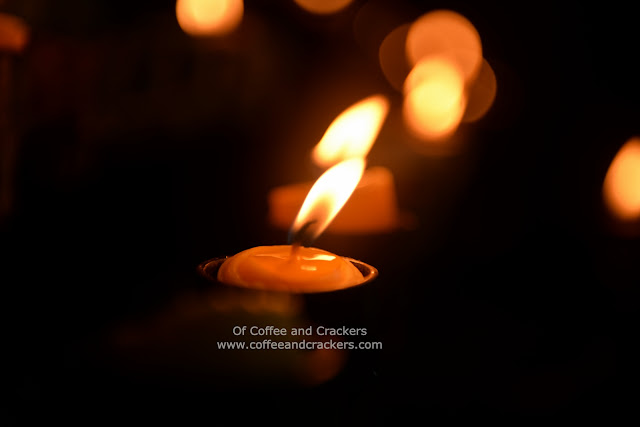 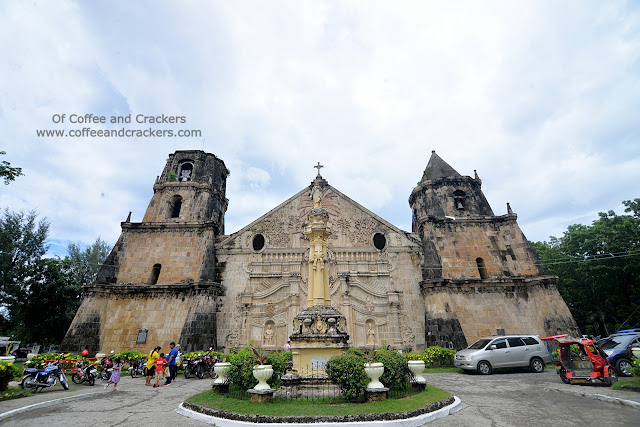 A little history of Miag-ao Church

Miagao was formerly a visita of Oton until 1580, Tigbauan until 1592, San Joaquin until 1703 and Guimbal until 1731. It became an independent parish of the Augustinians in 1731 under the advocacy of Saint Thomas of Villanova.

With the establishment of the parish, a church and convento was built in a land near the sea called Ubos. Father Fernando Camporredondo served as the town's first parish priest in 1734.

When the town experienced frequent Moro invasion in 1741 and 1754, the town moved to a more secure place. From there, a new church was constructed in 1787 through forced labor under the supervision of under Fray Francisco Gonzales, parish priest and Spanish gobernadorcillo Domingo Libo-on.

It was built on the highest point of the town to guard from invaders called Tacas. After ten years, the church was completed in 1797. It was designed to have thick walls to serve as protection from invaders. It was severely damaged during the Spanish revolution in 1898 but was later rebuilt, fire in 1910, the second World War and earthquake in 1948.

The present day Miagao church is the third church built since its establishment in 1731.To preserve the church, it underwent restoration in 1960 and completed in 1962. It was declared a national shrine by Presidential Decree No. 260 of former President Ferdinand Marcos. 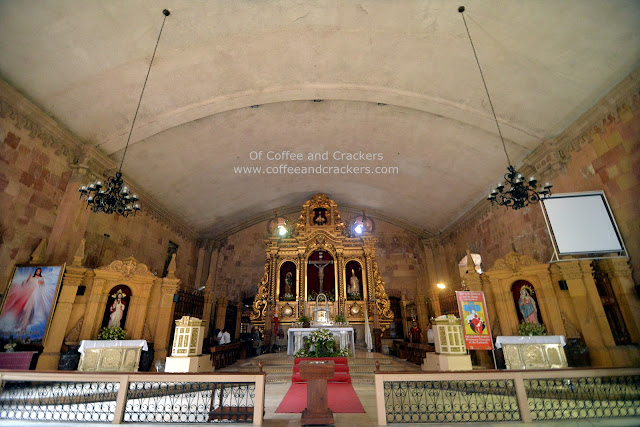 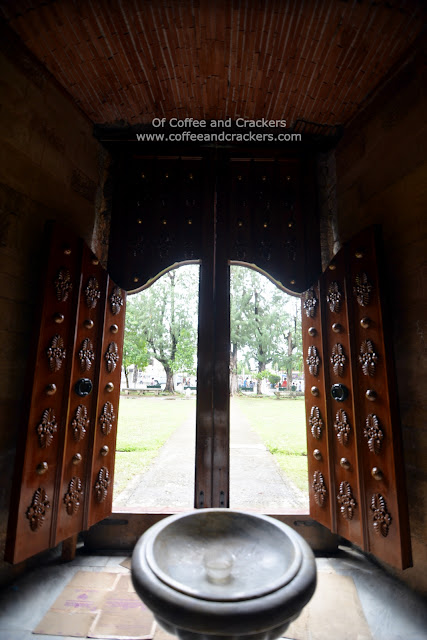 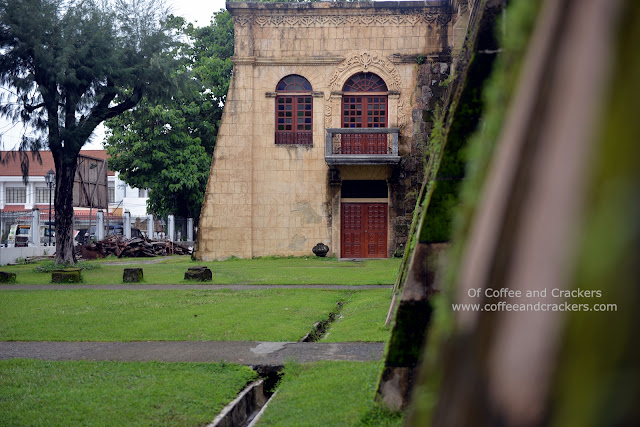