AISAKU: Captures the hearts of his Pinoy Fans in his ‘ALAALA MO’ Music Video! 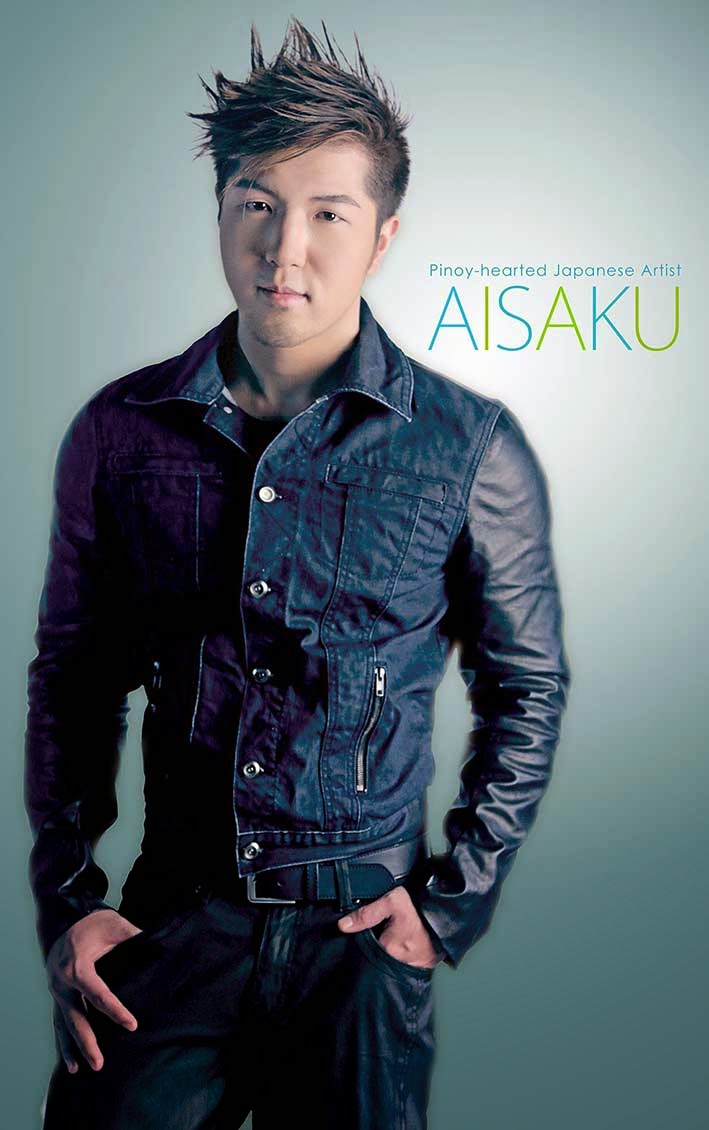 With "Alaala Mo", Aisaku showcases his flair for the Tagalog language; pronouncing words more vividly, understanding every phase and  applying just the right kind of emotion to its lyrics. Despite being a true blooded Japanese, Aisaku emerges and proves that his mastery of the Filipino language has developed. Over the past several years that he's been performing along side OPM icons, Aisaku seems to have adapted more of the Pinoy Culture and as he would term it, he's become more PINOY-ish now especially when he sings a particular Tagalog song. He sounds way better now that he did a few years ago. Aside from his ability to sing OPM,  Aisaku has also learned to embrace the most common Pinoy habits like taking a selfie using a selfie pod, and taking pictures of every ‘"ulam" he eats. He also revealed that his current favorite song is Davey Langit’s ‘The Selfie Song’. Aisaku admits that he owes this to his great mentors and he wouldn't have done it without their guidance. He is truly grateful to his colleagues and friends in the industry namely Rannie Raymundo, Dulce, Arthur Manuntag, Jerwin Nicomedez, Thor Dulay, Jeanne Vicars, Skarlet among many others.

Aisaku is more than elated that Alaala Mo enjoyed heavy spins on radio. In fact, he's very thankful to the radio jocks and staff who have been very supportive to his career as a singer. As a token of gratitude to his supporters and fans, Aisaku recently launched the official music video of Alaala Mo, which can now be seen on YouTube, MYX and MTV Pinoy. The video effectively depicts the exact emotions of Aisaku at the time of the shoot. It captures his melancholic and more serious side as he just got his heart broken before the actual video shoot. According to Aisaku, he did not have a hard time recording the songs in this particular album, in fact he did it with so much ease mainly because the songs are very relatable especially to Pinoys who are sentimental/emotional by nature. Each track elicits a strong sense of loneliness since the lyrics are heartfelt and sincere.

Aisaku's dedication as an OPM act remains unparalleled and this is evident through his music and in how he performs on stage. He always tends to please his crowd and meets his audience's expectation.

At this point, Aisaku is gearing up for yet another exciting phase in his career. He will soon be launching his upcoming original tracks ‘‘IMADEMO AISHITERU’ (composed/written by Rob Evangelista) and Aisaku’s original composition, ‘DAIJOBU DAKARA ~kaya pa naman~’ poised to dominate the radio airwaves soon!


Universal Records. IKAW PA RIN  is also available on iTunes, OPM2GO, and in all record bars nationwide.
Posted by Grace Z. Abonillo at 8:14 AM